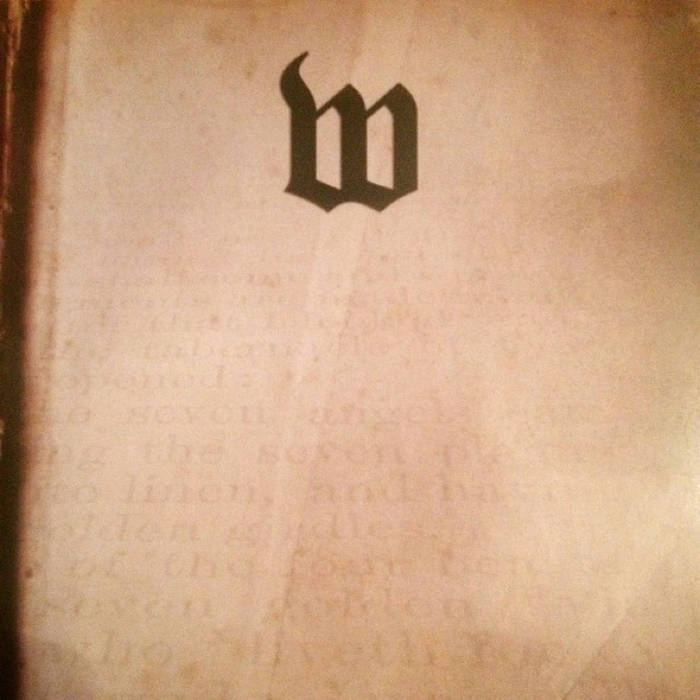 "Ye serpents, ye generation of vipers, how can ye escape the damnation of Hell?" - Book of Matthew 23:33

Bandcamp Daily  your guide to the world of Bandcamp

outré black metal, with a Victory Over the Sun interview and music from Liturgy and Jute Gyte.